London Irish RFC is a professional English rugby union club, with an Irish Identity. It was originally based in Sunbury, Surrey, where the senior squad train, youth teams and senior academy play home games, and the club maintain their administrative offices, at Hazelwood Drive.It competed in the Premiership, the top division of English rugby union, every season since its inception in 1996-97. 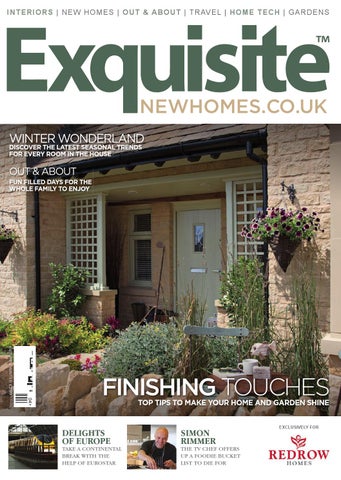 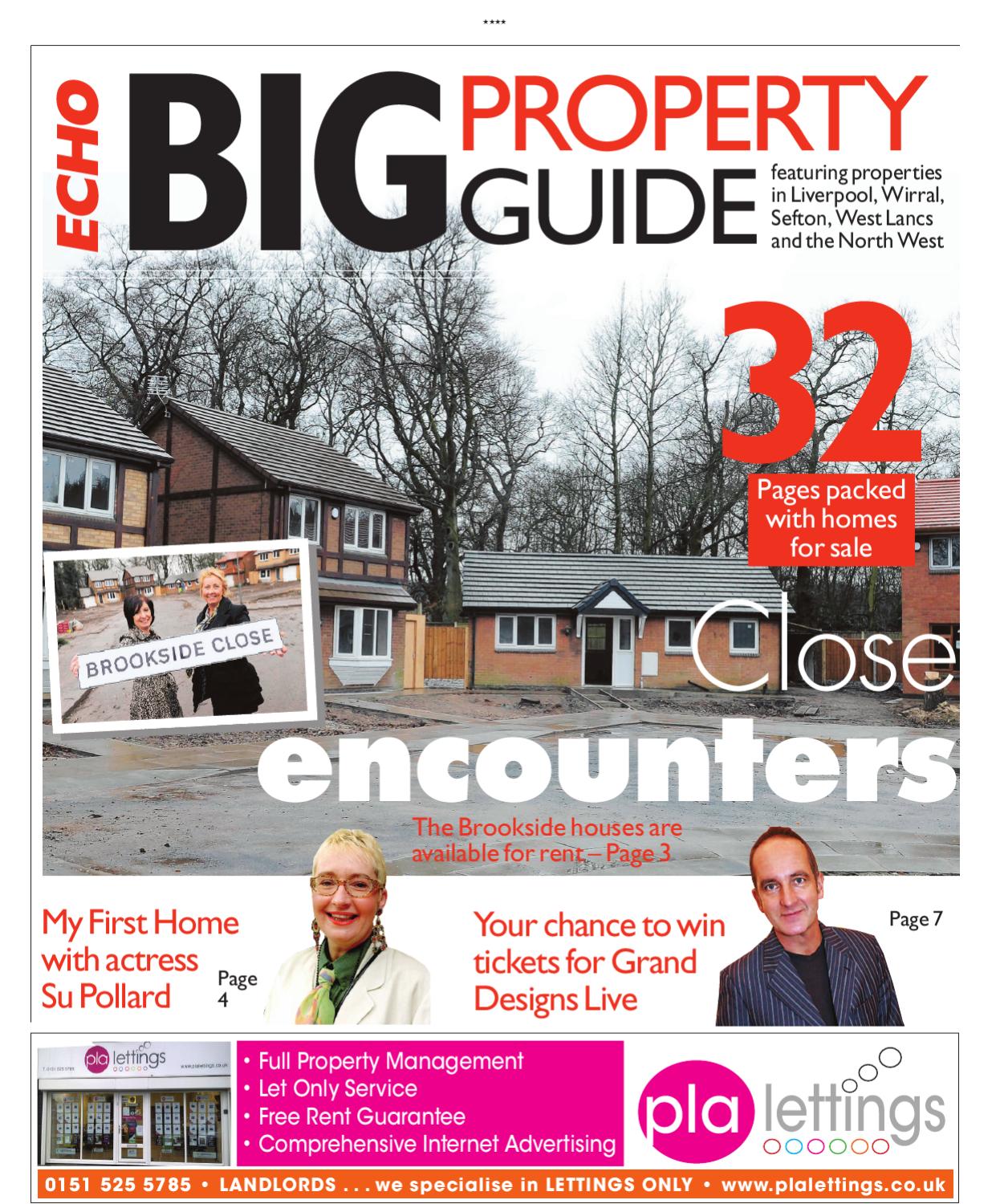