The Argonautica (Greek: Ἀργοναυτικά, romanized: Argonautika) is a Greek epic poem written by Apollonius Rhodius in the 3rd century BC. The only surviving Hellenistic epic, the Argonautica tells the myth of the voyage of Jason and the Argonauts to retrieve the Golden Fleece from remote Colchis.Their heroic adventures and Jason's relationship with the dangerous Colchian princess. 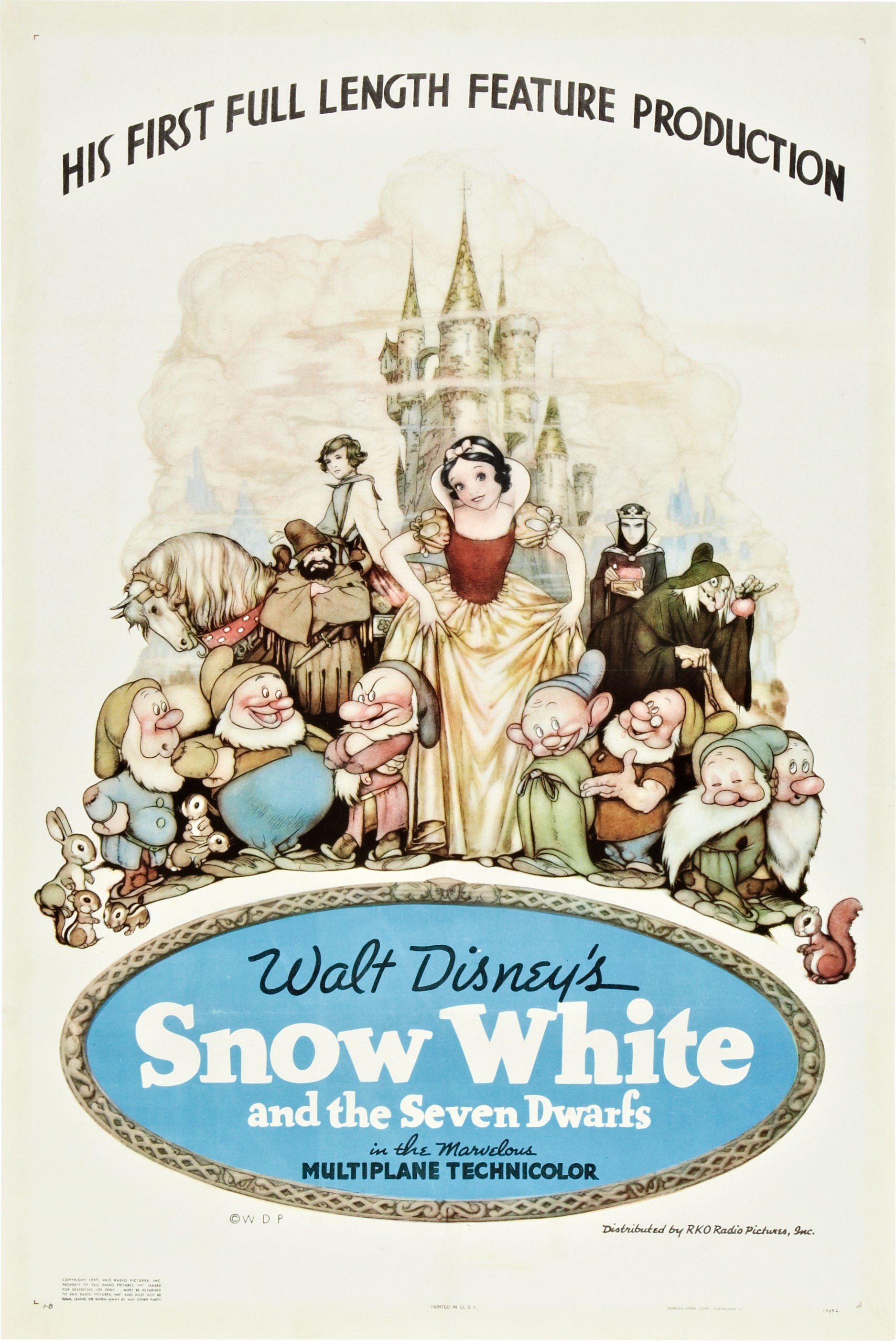 Donald Swann set music in the British art-song tradition to a collection of seven of Tolkien's lyrics and poems, published as The Road Goes Ever On.The work was approved by Tolkien himself, who collaborated on the published book (1968), to which he provided notes and commentary. The songs were recorded by William Elvin (bass-baritone) with Swann on piano, and released in 1967 on an LP by. 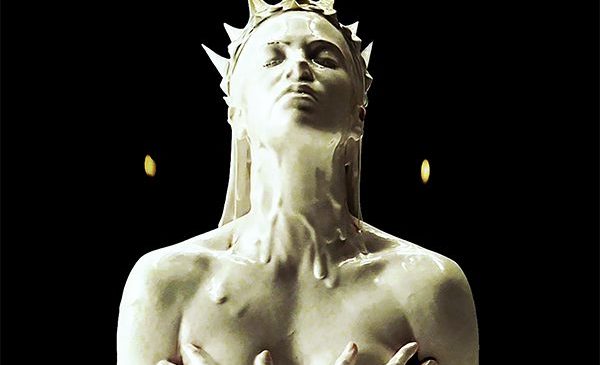 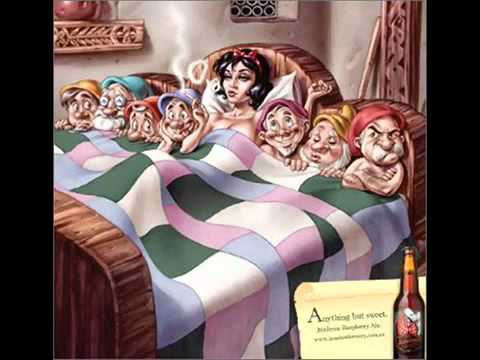 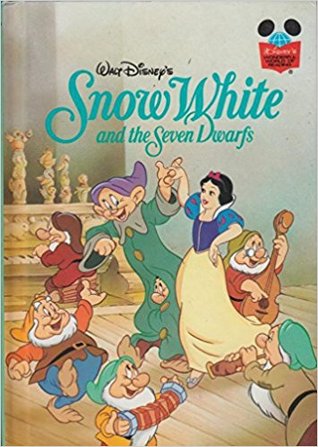